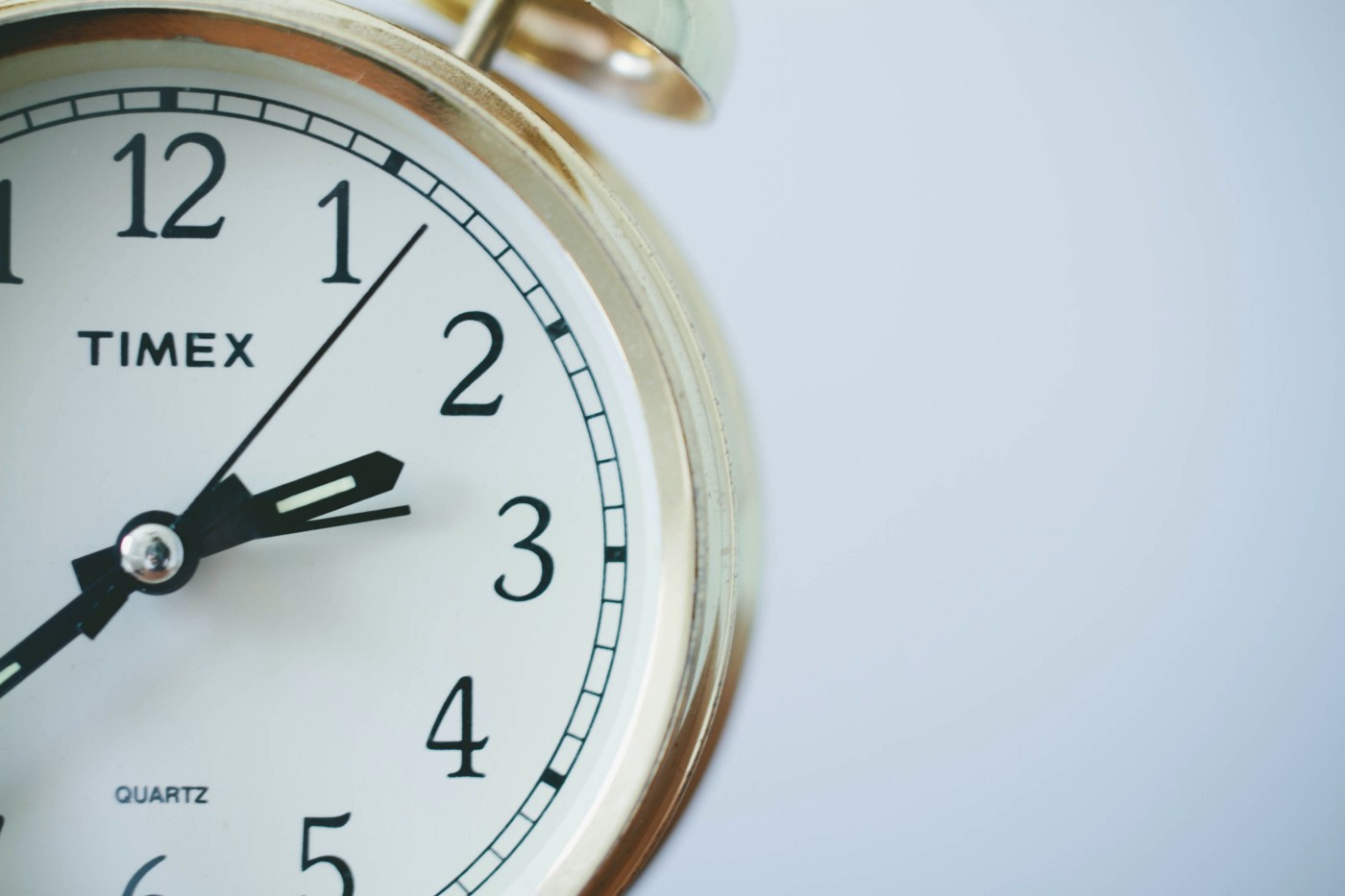 Kubernetes is a portable, extensible, open-source cluster manager for managing containerized workloads and services. The features of Kubernetes include automatic software deployment, orchestration, automatic scaling, and management of virtualized resources used by the services. Kubernetes also include a scheduler to distribute tasks evenly among worker nodes.

This blog is going to focus on the scheduler component in the Kubernetes Cluster Management. Further, we are going to zoom in how we can customize the Scheduler to address some specific use cases.

Let’s first have a quick refresher of the Kubernetes cluster manager.

Figure 1 depicts the standard structure of a Kubernetes cluster. Kubernetes is a distributed management system, it contains at least one Master Node (Control Plane), and multiple worker nodes. The master node contains the following components:

The worker node is where the containers (PODs) are scheduled to run. It contains the Kubelet, the Kube-proxy, as well as the actual Container Runtime Library. This blog we will not go into the details of the worker node components. Please refer to Reference #1 for details.

The Kube scheduler is a control plane process which assigns Pods to worker nodes. The scheduler determines which Nodes are valid placements for each Pod in the scheduler queue according to its constraints and available resources. The scheduler then ranks each valid Node and binds the Pod to a target Node. The kube scheduler is designed so that, if you want and need to, you can write your own scheduling component and use that instead.

The Kube Scheduler runs as a process daemon on the Master node. It monitors the status and resource utilization of all worker nodes. Upon a user’s request to create a POD, the scheduler finds a node among the workers that best fits its Resource Specification through a Filtering and a Scoring mechanism. The scheduler then tells the API server to bind the POD to the target node.

The Kubelet on the target node will listen to the API server. Upon the bind request, kubelet will retrieve the specification of the POD and provision the containers accordingly. Once the POD is created successfully, the controller on the master node will checkpoint the state change of the worker node in Etcd. This scheduling and provisioning process is depicted in figure 2.

Kube scheduler filtering is used to filter out worker nodes that are not suitable for a POD. Examples of Filtering predicates include:

For more understanding about how to customizing kubernetes scheduler. Please refer to our next article. 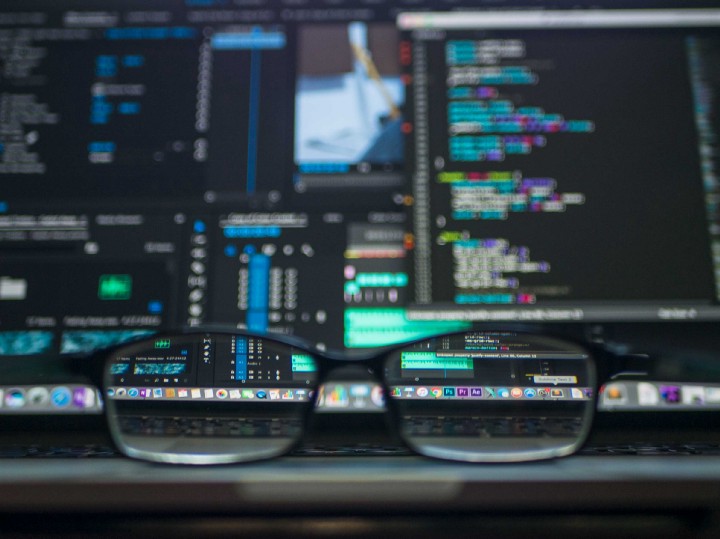 Application: Customizing the scheduler to optimize the use of Accelerators for Machine Learning 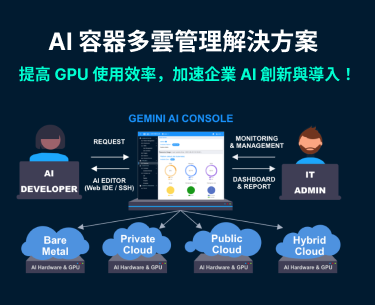 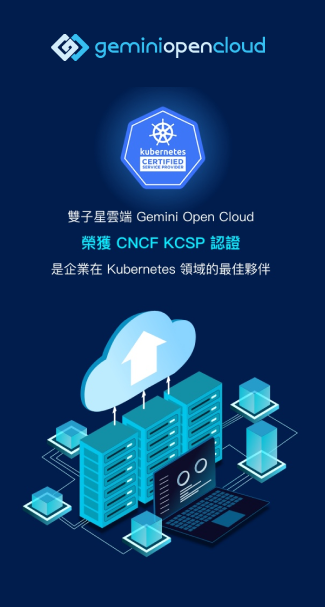